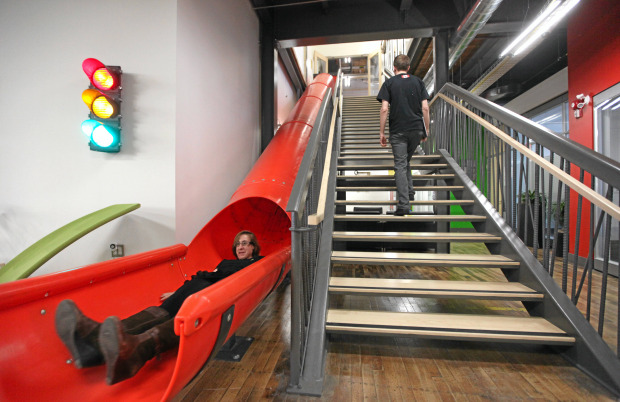 The posh offices of digital agencies

I have been wondering for a while now about why all the digital studios, advertising agencies and even development companies seem to be constantly competing for who has the coolest office. Not improving the staff’s working experience, which is a different category altogether, but full of hip and trendy and funky stuff.

When thinking back in time a bit then traditional agencies were more like what we have come to know from the world of Mad Men: professional working environments with sleek interiors, where suits were worn and projects took a long time to be completed – there was no room for mistakes afterwards as it was not cheap or indeed quick to fix them. And then the digital agency hopped on the arena: originally subcontractors for the traditional agencies and then already independent full range service providers in their own right. Today, digital and traditional media have morphed into each other so much that we can’t draw distinct differences between the mediums any longer. Posters sport QR codes, adverts have hashtags and the influence of the omnipresent Internet is unshakeable and just keeps growing.

In addition to digital agencies having fairly odd name combinations, they also have odd offices with lounge areas, slides, ping pong tables and even Nutella stations (as seen at the Dubai agency Lowe MENA, for whom I managed a few commercial productions for).  On the one hand this is self-promotion – a cool office seems to add to the cool karma of the company, whilst staff can chill and spend quality time in the space. On the other hand the design and build of such an office, not to mention maintenance costs, are much higher than those of a ‘normal’ office. Why can’t the digital agency offer its clients better value for money instead of spending it on hamburger shaped pouf’s and über-trendy mocchachino machines? When looking at the haphazard mix of coolness as channeled by the trendy paraphernalia of the various design agencies across the world then individualism is hardly at play anymore anyway – they just drown each other out.

Sapient Nitro tops the top 100 digital agencies list of 2013, company I had great pleasure and honour to work with during the four years I spent in London. Their offices near Spitalfields market are simple yet modern, without any fancy add-ons or crazy stuff, yet that doesn’t mean their creativity is stifled somehow. Perhaps you’ll think me old fashioned, but instead of an office that half-resembles someone’s house and is packed full of board games and other stuff that are meant to create the atmosphere of a ‘cool’ office, I’d like to offer the client an extremely professional and good quality service, without any add-ons or high overheads. The products and creative output are what matter most in a digital agency, everything else is just unnecessary accoutrements.

Photos from our Pinterest board and Google slide here. 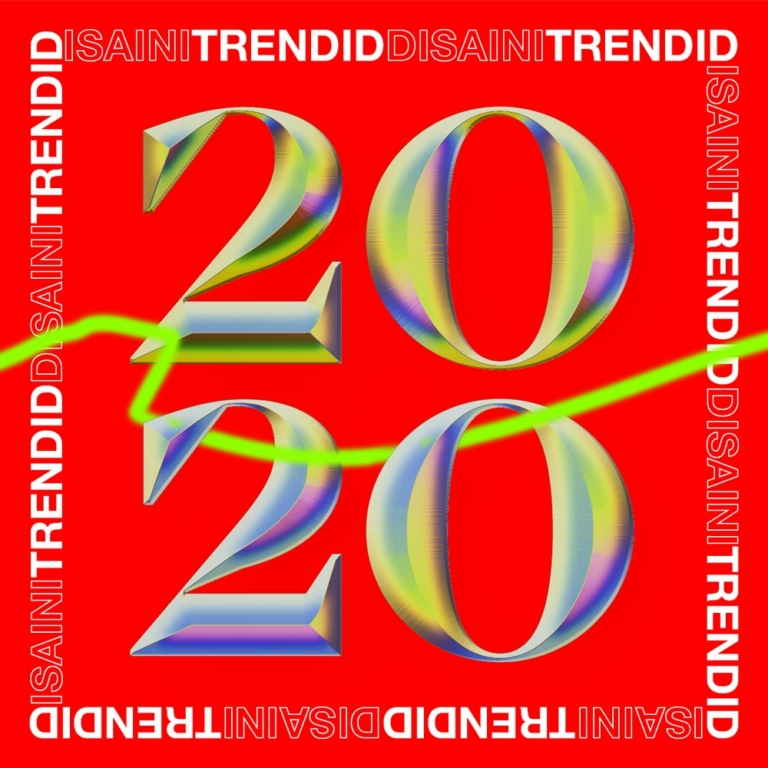 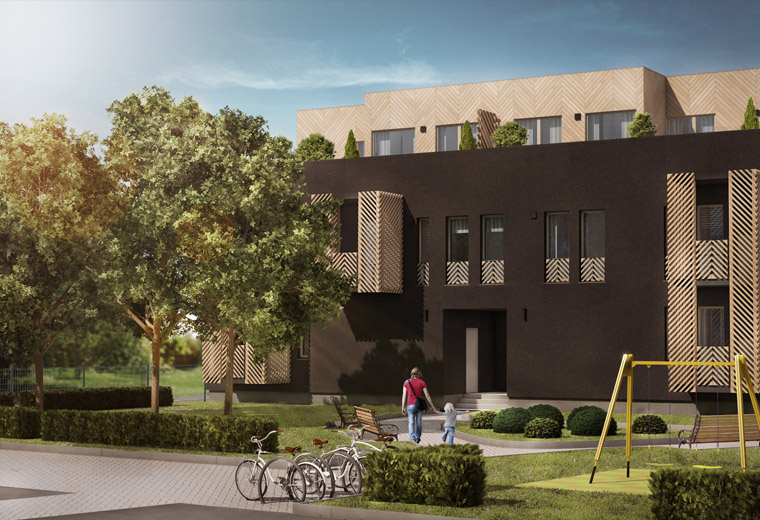 A most awesome real estate website – Kivi Apartments in Tartu